The facility will be a new state-of-the-art school for the City of Providence,
and will be a significant investment in the Broad Street corridor.

Tonight, the Council’s Committee on Ordinances chaired by Majority Leader Jo-Ann Ryan (Ward 5) approved a zoning change to the former St. Joseph’s Hospital. The property is currently owned by Paolino Properties, and it will be donated to the City of Providence. The building will be transformed into a state-of-the-art school as part of the City’s $300 million rehabilitation and reconstruction of the City’s school infrastructure. The new school will span across seven acres at 21 Peace Street, and the development is expected to become an economic catalyst for the South Providence neighborhood.

“First and foremost, I want to express my thanks to former Mayor Paolino for his generous donation to the City of Providence. This project will be a significant economic stimulus for the Broad Street corridor, and this is a great collaboration between the community and the petitioner. I want to also commend my colleague, Deputy Majority Leader Mary Kay Harris, for her dedication and advocacy in making sure that this project was done right and has the best interest of the neighborhood and our students in mind. As we work to turn our 20th-century schools into 21st-century places of learning, we must ensure that our students are top of mind. We can use this property as a template for what a 21st-century school can become. With this kind of neighborhood activation – the possibilities are endless for new development,” stated Chairwoman of the Committee on Ordinances and Majority Leader Jo-Ann Ryan.

After a public meeting in January of this year, and after several committee meetings where neighbors raised concerns regarding how the building will be used, the City and the petitioner worked to create changes to the original plan. The changes address those concerns and codify uses for the property. The property will be zoned to accommodate housing, educational facilities, office spaces, or recreational facilities. Former Mayor Paolino is donating the East Building, the chapel, and parking lot to the City of Providence, and the value of his generous donation is estimated to be approximately $7 million.

Deputy Majority Leader Mary Kay Harris (Ward 11) and a member of the Committee on Ordinances shared, “I am thankful to former Mayor Paolino and Paolino Properties for listening to the concerns of my community. For too long, South Providence residents have not had a seat at the table when it came to redevelopment and other important building initiatives in our neighborhood. With the support of Majority Leader Ryan and my colleagues on the Committee on Ordinances, we made sure that we addressed the residents’ concerns, and I thank all those who participated in this process. There is no doubt that we need this space to provide an amazing new school for South Providence residents. I am pleased that the commitment to the building’s uses alleviates much of my neighbors’ concerns expressed over the past several months. I look forward to seeing the building in use and to what the future holds for our neighborhood.”

The 8-story building is located in South Providence and will become a state-of-the-art dual-language school for students in pre-K through 8th grade. The property reconstruction is scheduled for completion in time for the start of the 2024-2025 school year. The zoning change will be sent to the full City Council for vote and passage.

“Every Providence student deserves a high-quality education in a modern, safe school building, and today’s vote brings us one step closer to making that goal a reality,” said Harrison Peters, superintendent of Providence Public Schools. “I appreciate the City Council’s commitment to working in partnership with the community as we move forward with this exciting project and want to again thank former Mayor Joseph Paolino for his generous donation.”

Statement from Council President Sabina Matos Regarding the Hanley Verdict

I believe that justice was served, and I hope that Mr. Gore and his family can begin the healing process.

At the Council’s Committee on Finance meeting held last night, Dante Bellini, City Controller, shared with the Committee the current Tax Stabilization Agreement (TSA) Portfolio. The presentation projected year-over-year cumulative added revenue for the City of Providence. Indicating that as these TSAs mature and become fully taxable, they will add more than $454-Milliion cumulatively to the city’s tax roll by 2040.

“TSAs are a tool that municipalities use to help build its tax base, and they work,” stated Councilman and Chairman of the Committee on Finance John J. Igliozzi, Esq., (Ward 7). “TSAs are important economic generators for cities like Providence. A robust TSA program will spur growth and development and increase our tax base so that we can take the burden of higher property taxes off our residents. If these properties were not developed and were not given a TSA, we would only see tax revenues of just over $6-Millon a year instead of the cumulative growth in tax revenue as each TSA matures.”

The City currently has around 70 TSAs in place, inclusive of the five commercial and residential properties under the I-195 Redevelopment District Commission’s authority. These TSAs run from housing, commercial, and mixed-use properties throughout the City.

“Providence is competing with our growing tax exemption base, which makes up for approximately 40% of the City’s taxable property. Coupled with the economic competition we face from our neighboring cities and towns becoming more economically attractive – whether it’s their taxes or economic development packages, we must remain competitive. Further, we are also competing with our neighboring states. We need to be more macro in our thinking, and that’s what the TSA program is about. We are looking at how we can keep our City moving forward. We need to let developers know that we are open for business, and we have to create economic development packages to spur new growth to continue increasing our tax base,” continued Chairman John J. Igliozzi, Esq.

In the last year, the City has collected $128-Thousand from TSAs for the City Council Parks and Recreational Trust Fund Account and will collect an additional $134-Thousand in the coming fiscal year. This account will continue to grow as the TSA program moves forward; to date, there has been $313-Thousand collected in totality for this account. The Trust Account is overseen by the City’s Superintendent of Parks and can only be utilized for brick and mortar projects like building or rehabbing parks or recreation centers. 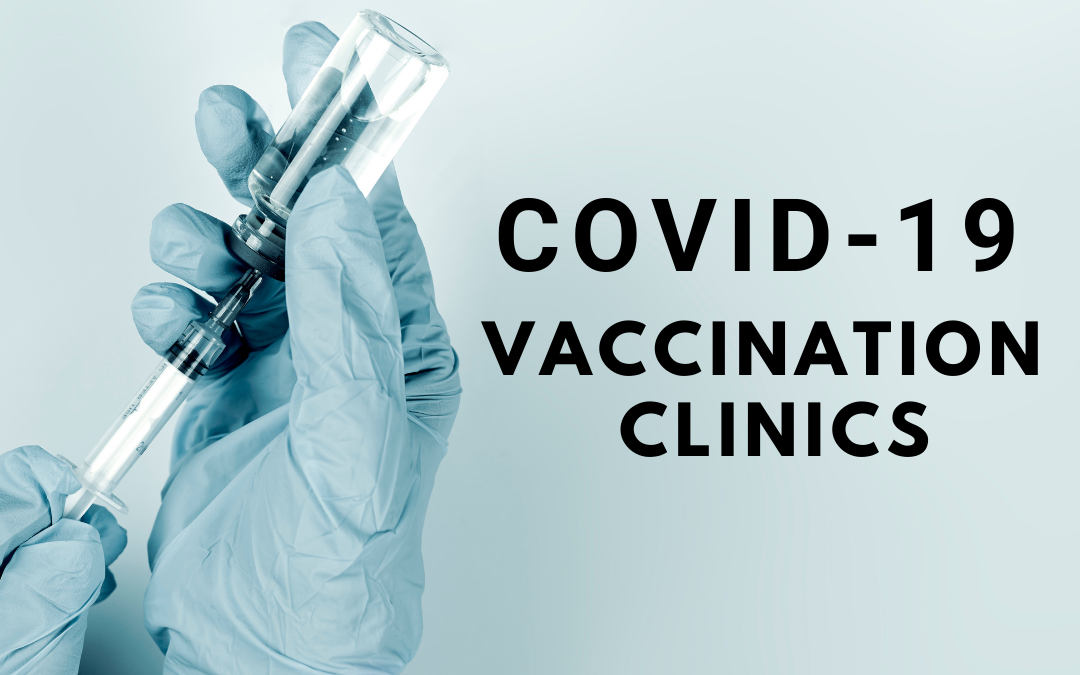 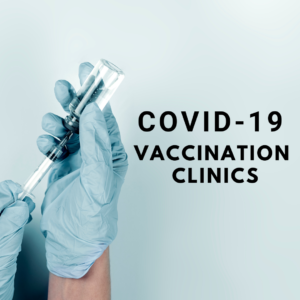 COVID-19 Vaccination Clinics Have Been Announced for this week for Providence Residents 75 and Older:

Friday, February 19, 2021: http://bit.ly/3aiqTdS
Managed by Aesthenis Pharmacy in partnership with the City of Providence

*Internet Explorer will not work with the above-provided links. Anyone who registers that is not 75+ or a resident of Providence will have their appointment cancelled. In the coming days, additional clinic dates will be added to https://www.providenceri.gov/vaccinate/.

Residents who need assistance signing up for an appointment are encouraged to dial 3-1-1 to speak with a representative who can walk you through the enrollment process in English or Spanish. Although additional staff are supporting phone lines, residents should expect longer than normal wait times as MCCS anticipates a higher than normal call volume.

The world watches in awe when Americans vote and engage in a peaceful transition of power every four years, especially when we elect a President. We set the example for other nations to follow. What is occurring in Washington is not how our country holds elections.

Today’s events in our Nation’s capital are antithetical to the principles that our democracy was built upon. The Electoral College has voted and awarded the votes as their state’s citizens cast.

We firmly believe in the first amendment and the right to assemble in peaceful protest. Storming the United States Capitol Building is not peaceful. We fervently condemn these actions.

As Dr. Martin Luther King Jr. once said, “our lives begin to end the day we become silent about things that matter.” Tonight, we rise together and say, ‘enough.’

Enough of hate-filled rhetoric that is unproductive, irresponsible, and unpresidential from the sitting President of the United States. Enough of disinformation campaigns on social media. Enough of doubting the will of the American People — who risked their lives to cast their ballots in this monumental election.

We are better than this. We are hopeful that the violence will end and that peace will be restored.

Until then, we will keep our Nation’s Capital, its residents, law enforcement, journalists, and especially our own Rhode Island delegation and their staffers, in our thoughts and prayers.