Over the next several weeks the City Council’s Committee on Finance will be reviewing every aspect of Mayor Elorza’s proposed budget and its potential impacts on our constituents from tax levies to services provided.

I look forward to working with Mayor Elorza and our teams to come up with a budget that addresses the serious issues we face head-on. I hope together we can address the concerns of our constituents, including infrastructure needs, and further economic development across the City; and other quality of life issues that affect every corner of Providence.

I, along with my colleagues on the Council are committed to working with the Mayor and his team in producing a budget that is financially prudent and equitable to the city as a whole.

“Commissioner Infante-Green has a remarkable resumé, and her skill set is unmatched,” stated City Council President Sabina Matos. “Rhode Island is a unique state when it comes to the needs of our students, and although our state is small, we have a broad base of students that represent countries from around the world and who speak many different languages. The Commissioner’s work in this space, I believe, will make her an excellent leader in addressing the concerns that many of us have regarding our multi-language learners. With graduation rates in our capital city continuing to be on a dangerous and downward trend for these students, I am glad that the Rhode Island Department of Education (RIDE) has begun to look at education reforms here in Providence and across the state. I look forward to working closely with Commissioner Infante-Green to make not just Providence, but the state, a case study in how we can turn around our schools and support our students.”

Multi-language learners are one of the fastest growing student populations in the United States, and here in Rhode Island. Several studies including the Rhode Island Kids Count Factbook from 2016, and other education advocacy groups, have all acknowledged that RIDE needs to address these issues that come from having such a diverse student body in a meaningful and transformative way. 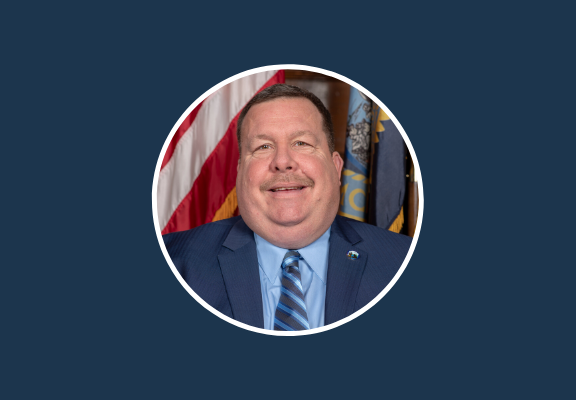 City Councilman James Taylor, (Ward 8) hosted a ceremony on Saturday, April 27, 2019 for the commemorative street renaming of Access Road in honor of the legacy of Kenny and Steve Arlan who have been coaching with the Elmwood Little League for over thirty-four years. This event was hosted at the J.T. Owens Field where the Elmwood Little League has been playing baseball since 1951. Two commemorative signs were placed, with one at the corner of Access Road and Niantic Ave; and another at the corner of Park Lane and Access Road.

“It is a pleasure to recognize the Arlan Family for their dedication and commitment to the Elmwood Little League,” stated City Councilman James Taylor. “Kenny and Steve Arlan have helped transform the league into the thriving organization it is today. Their work has made an impact on the lives of hundreds of families by inspiring the next generation of young athletes to stay healthy, active and motivated. I want to thank the many old-time players, coaches, the District Administrator and the board members that showed up to this joyous ceremony.” 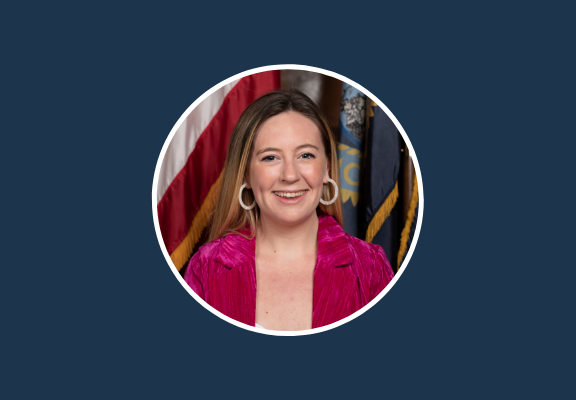 “I am humbled to memorialize the life of Mary C. Jones with this commemorative street renaming,” stated City Councilwoman Kat Kerwin. “Mary was committed to the Smith Hill community. She labored tirelessly to keep our libraries open after funds were cut and she helped residents obtain access to affordable health care and better housing opportunities through her work with the Smith Hill CDC and the Neighborhood Health Center. Her story is integral to understanding how important it is for organizations to form partnerships by engaging and understanding the needs of residents.”

“Mary C. Jones was not only my friend, but she was a fierce advocate and kept me on my toes for years,” stated former Ward 12 Councilman Terrence M. Hassett. “For a whole generation, when they think of the Smith Hill Community, they think of her, and that’s a legacy that not everyone gets to leave behind.  I’m honored and humbled that one of my last acts as a Councilor for Ward 12 is to honor Ms. Jones in this special way. She meant a great deal to me, and I’m so glad that we can celebrate her lasting legacy.”

During Mary’s forty years with the Smith Hill library, she developed programs based on cultural awareness, education and health issues; for the advancement of marginalized groups and people of color.  Many of her programs still run today such as the “Keep Our Families Warm Campaign” (KOFWC) and the “Children’s Christmas Party” (CCP). The annual KOFWC ensures that residents in need get warm clothes for the winter season and every child who attends the Children’s Christmas Party gets food, a free toy and a day full of fun.

During her career, Mary served on numerous boards, committees, and commissions throughout the city and state. Notably, she was a member of the Neighborhood Health Center Board for over thirty-five years.  She traveled all around the country advocating for safe, comprehensive, affordable health care from infancy to senior care. She was also one of the founders of the Smith Hill CDC, serving on their board for close to twenty years. This organization is still helping people realize their dreams of home ownership today. She was also one of the co-founders of the Capitol Hill Interaction Council (CHIC) which worked with landlords and tenants to repair buildings, help residents connect with social agencies, and help locals find employment opportunities.

Tonight the Providence City Council passed the Retail Plastic Bag Reduction Act which will now be sent to Mayor Jorge O. Elorza for his signature.

“I started working on this legislative initiative as a freshman Councilwoman, and that it receives its final passage today of all days is serendipitous,” stated Majority Leader Jo-Ann Ryan, Councilwoman – Ward Five. “Tonight’s meeting falling on Earth Day was not planned by the Council, but it seems very fitting that today we celebrate the Earth and renew our dedication to the fight for its care in our own way with the passage of this legislation.”

Ryan continued, “This is not a silver bullet, but it is a big first-step in making Providence a cleaner and greener city for all to enjoy. We have some big hurdles ahead of us, including the projected closure of the Johnston Landfill in 15-years and the projected closing of the Tiverton Landfill on November 30, 2020. This is a tipping point for us as a city and a state. I urge my colleagues in the General Assembly to work to mitigate the issues surrounding single-use plastics so that we can address these issues head-on. Plastics not only pollute or waterways and our natural areas, but there are several studies that show that plastics can lead to serious health issues. The time is now for us to act. Happy Earth Day!”

The ordinance requires that the City present a comprehensive implementation plan within 60 days of passage, along with quarterly progress reports from the City‘s Director of the Office of Sustainability, and will involve a host of community partners to help with education, outreach and implementation.

The legislation calls upon the City to work with its partners such as the Providence School Department, Providence Community Library, Providence Libraries, community organizations, business stakeholders, its waste hauler, vendors and the Rhode Island Resource Recovery Corporation among others as part of a comprehensive education, outreach and implementation plan.

It becomes effective six-month after final passage. During this time, the City’s Office of Sustainability will work to educate residents and business owners on the plastic checkout bag reduction plan. This period will also allow businesses to use their remaining stock of plastic checkout bags.

Highlights of the Ordinance:

Some facts on the environmental impacts of plastic checkout bags: