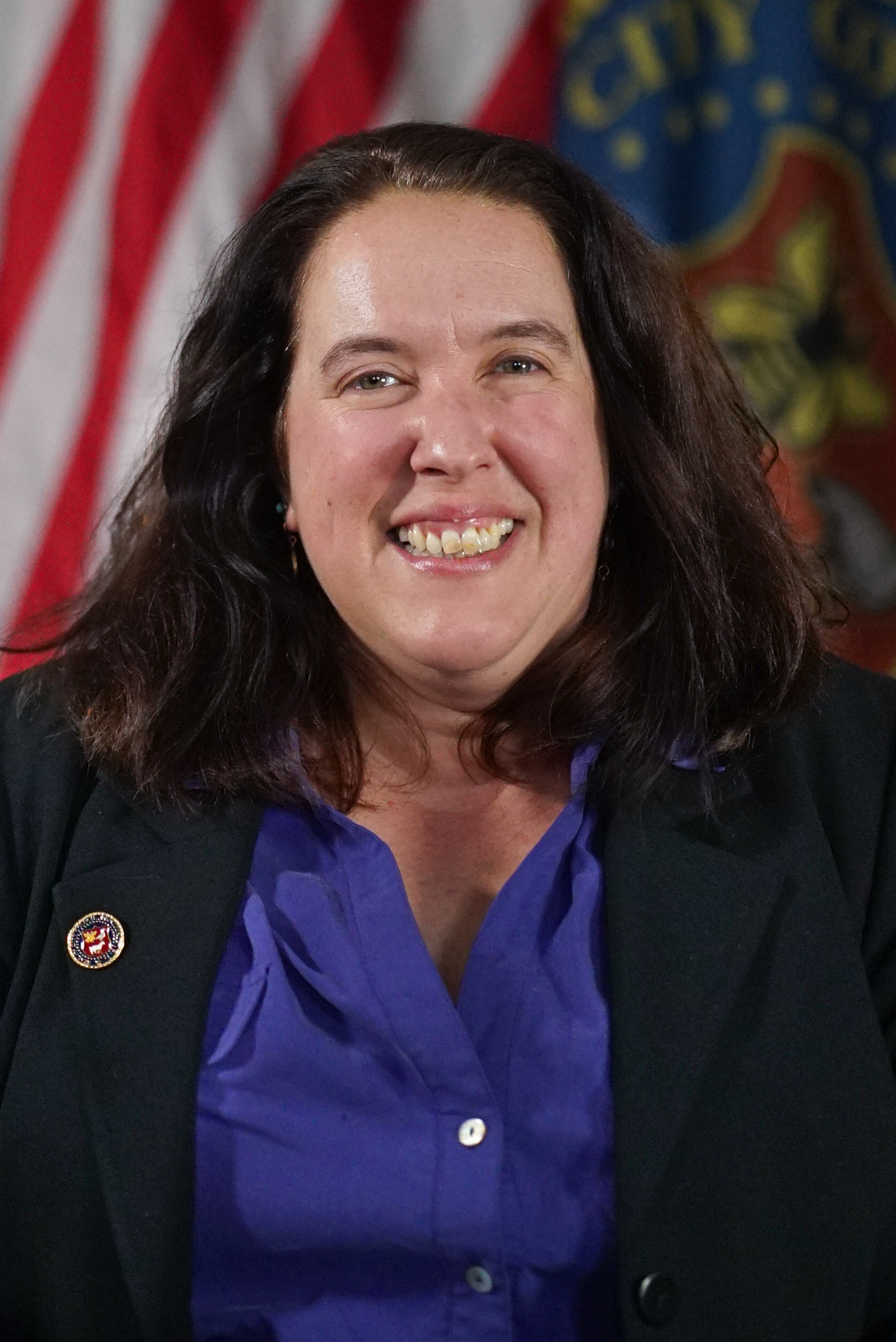 Council President Rachel Miller represents Ward 13 of Providence, which includes Federal Hill and part of the West End. She currently works as the Communications Manager at a community nonprofit, Building Futures.

A New York native, President Miller moved to Providence in 2003 from Washington, D.C., where she worked as a national organizer for economic justice organizations, including as a founding member of United Students Against Sweatshops. She first got involved in community organizing while attending the College of the Holy Cross where she helped to win college recognition for a campus LGBTQIA organization. She moved to Providence in 2003 to become the Executive Director of Rhode Island Jobs with Justice, a community labor coalition dedicated to economic, racial, and social justice. She has been involved in multiple campaigns for worker, immigrant, and racial justice and has worked on staff with Direct Action for Rights and Equality and as a consultant with Providence Youth Student Movement.

In 2023, Miller was sworn in as the City Council President.