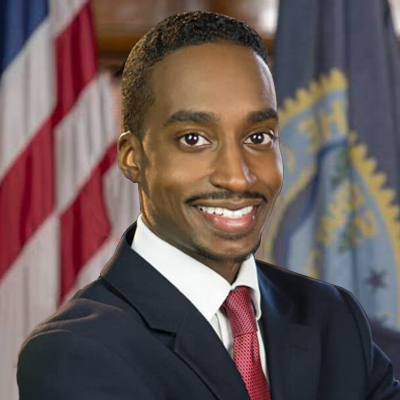 Councilman John Goncalves currently represents the residents of Ward One, which includes the neighborhoods of Fox Point, Wayland Square, College Hill, The Jewelry District, and Downtown Providence.  He currently serves as Chair of the Committee on State Legislative Affairs.

Councilman Goncalves has been a resident of Ward One as a Fox Point and East Side community member for over 25 years. He attended Vartan Gregorian Elementary, and he frequented the Fox Point Boys and Girls Club and the Providence Public Library as a child. Councilman Goncalves has a B.A. from Brown University and also a master’s degree from Brown University.

Prior to moving back to Providence, Councilman Goncalves served as an educator for several years in Minnesota, where he was a faculty leader serving on the school’s diversity and inclusion committees and as Faculty Council Chair and Annual Fund Chair.

Outside of being an educator, Councilman Goncalves has done work for several politicians and has been involved in many political campaigns including roles as Chair of the Minnesota Senate District 60 Committee, Administrative Director, Strategy Director, and Policy Aide/Advisor in key city council, mayoral, attorney general, and Minnesota senate races.

Councilman John Goncalves previously served as an elected board member of the Marcy-Holmes Neighborhood Association, the oldest and largest neighborhood association in Minneapolis.

Additionally, Councilman Goncalves is the author of the children’s book It’s Important: Teaching The Importance of Kindness, Empathy, Inclusivity, Difference and Compassion. His books are designed to embrace multiculturalism and diversity and to promote social-emotional development and character growth.

Councilman Goncalves currently lives with his partner in Fox Point.