Major Robert E. Lepre served the Providence Police Department since 1989 and has received numerous awards for his great work, including an award from the City Council. Serving in various roles, from night patrol to Commanding officer, Major Lepre’s dedication to his community has shone through is long career.

Major Michael E. Correia has been with the Providence Police Department since 1987, and was instrumental in the prosecution of numerous homicide cases in the City. Major Correia comes from a po

I wish them the best of luck in their future endeavors and I hope that they enjoy a relaxing and well-deserved retirement with their family and friends. 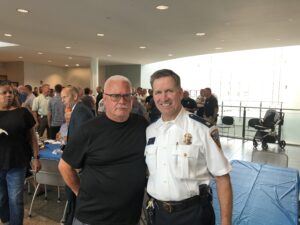 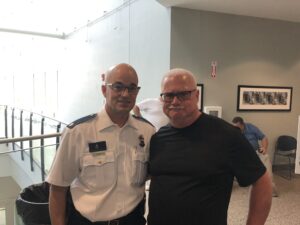