“The Hawkins Street Bridge was closed to traffic since October of 2017,” stated Senior Deputy Majority Leader Nicholas J. Narducci Jr. “When I first learned that the bridge was being closed without notice, I was very frustrated. However, I took that frustration and put that into action. Working with Mayor Elorza, the Office of Governor Gina Raimondo, and the Rhode Island Department of Transportation, I was able to bring everyone to the table and share how this closure was disrupting our community.”

The bridge repairs were initially slated not to be completed until 2024, which would have caused significant hardship for the North End for several years.

Senior Deputy Majority Leader Narducci Jr. continued, “The closure of the bridge caused a major disruption to the resident of the North End. It was pushing more vehicles on to Branch Avenue and causing longer commutes for neighbors. I am proud that the City and the State were able to work together to bring this bridge back online sooner than expected, and the North End is no longer divided.”

In addition to Saturday’s Ribbon-Cutting Senior Deputy Majority Narducci Jr. Joined Mayor Elorza at the City’s Gun Buyback Program held at the Da Vinci Center in Ward 4. Several stolen and illegal guns were taken off our streets. The program was in-part funded by Providence youth, who created a series of art pieces using repurposed weapons. Those pieces were sold to help generate the funding for this program.

“The Hawkins Street Bridge project was the second major restoration project to be completed in Ward 4. Recently, the Canada Pond Dam reconstruction project was completed and the pond is full once more. It was a great weekend for Ward 4 and I am proud of the work we have been able to do to better our community,” continued Senior Deputy Majority Leader Narducci Jr. 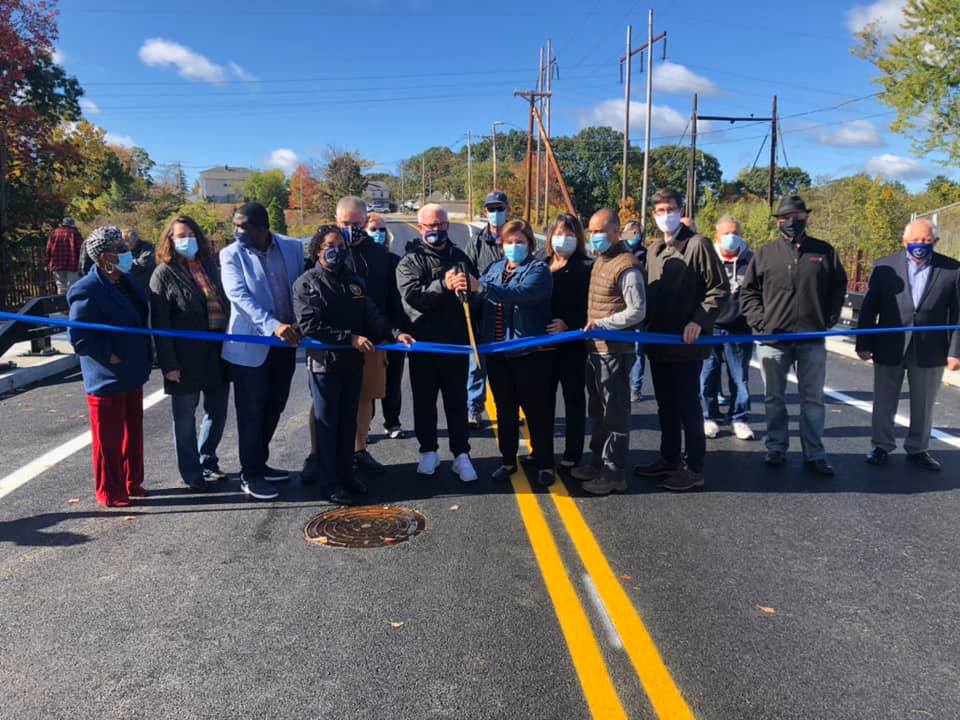 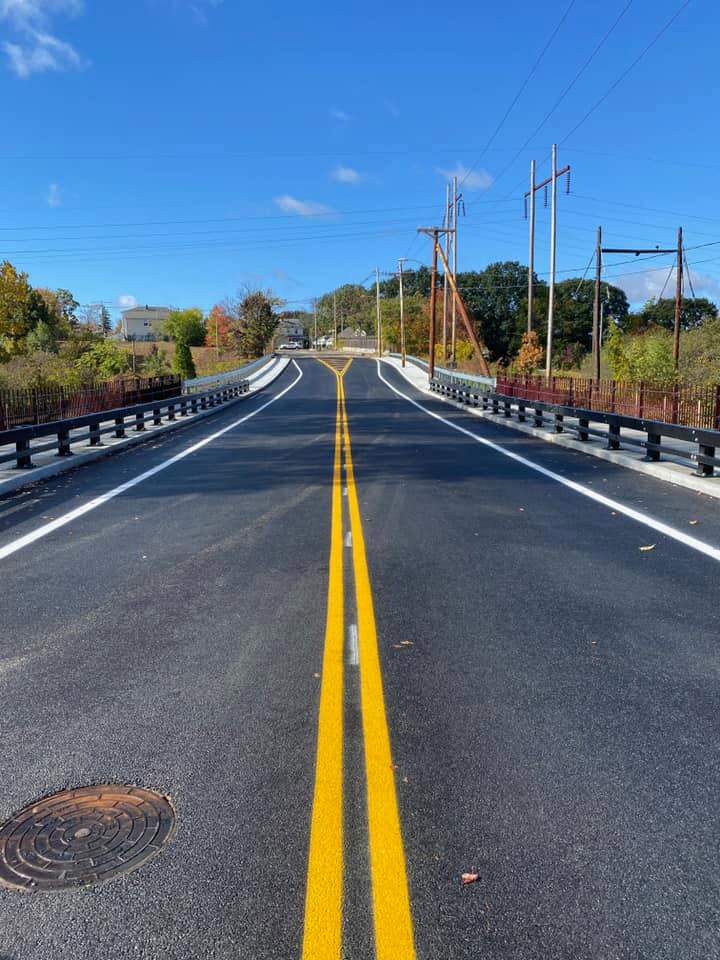 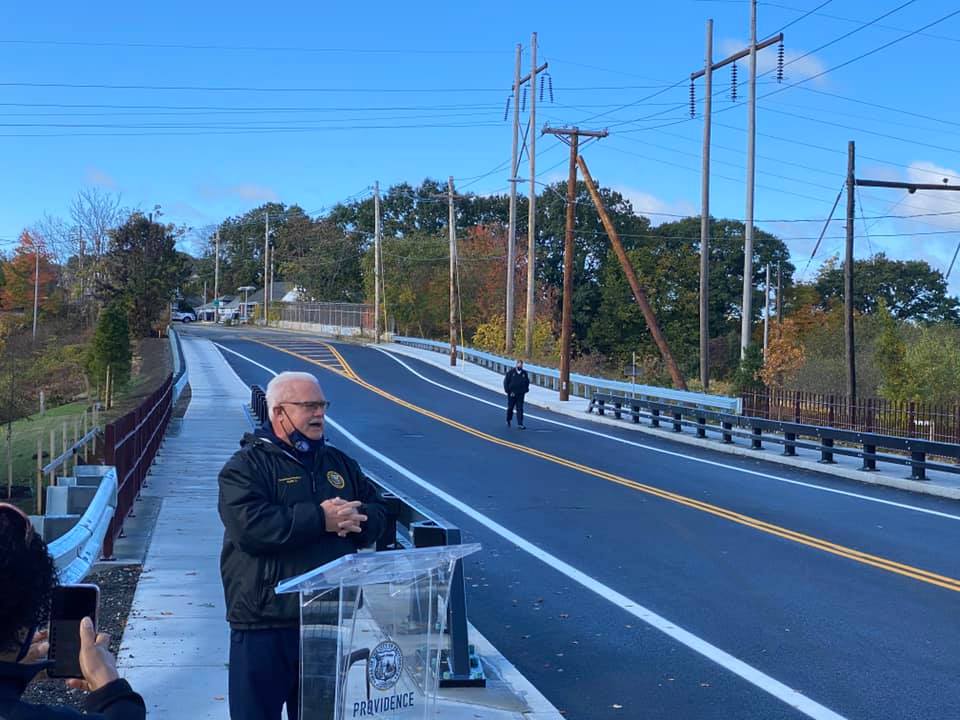 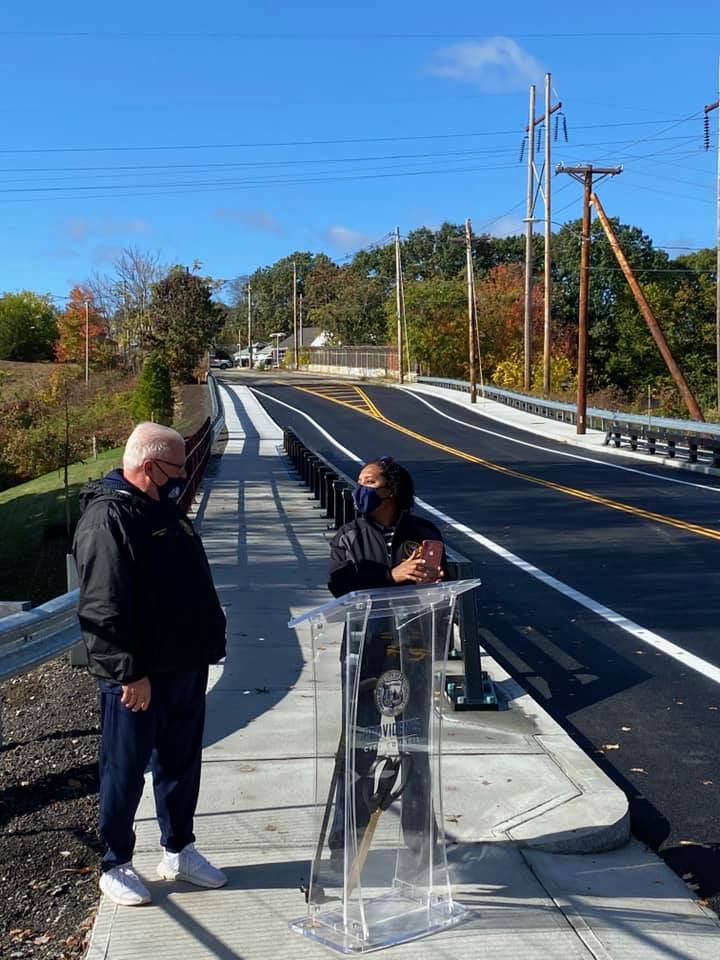 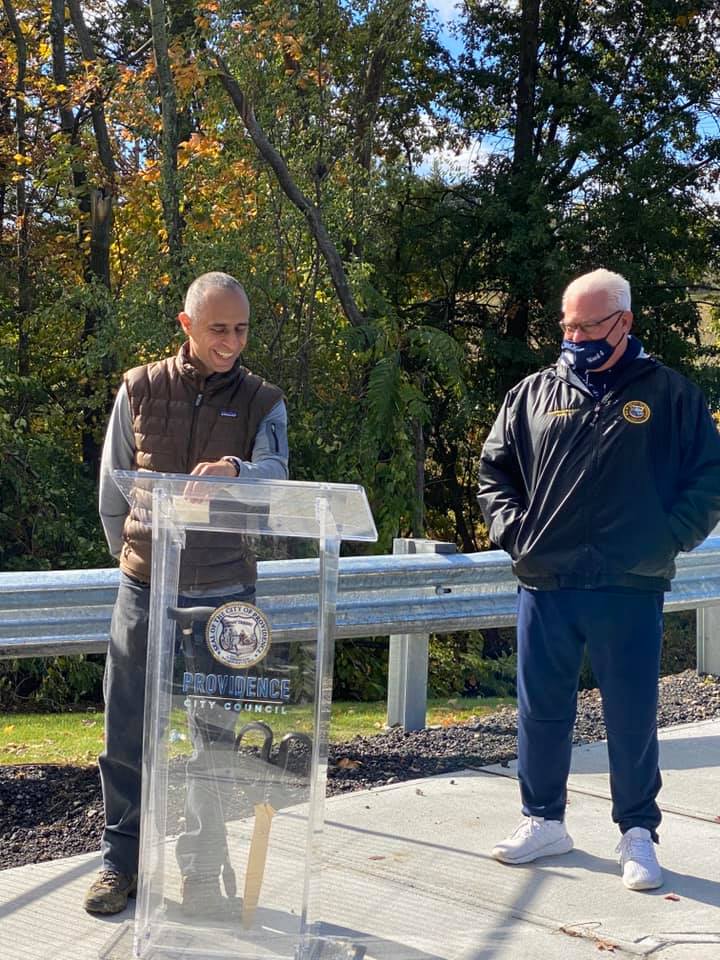 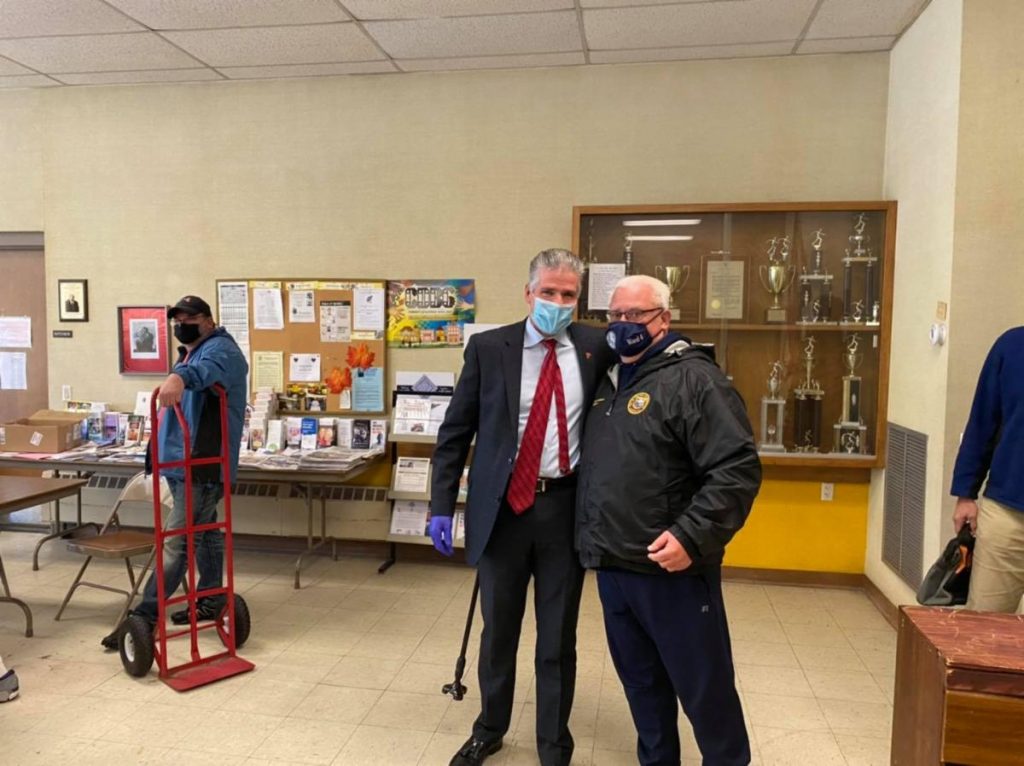 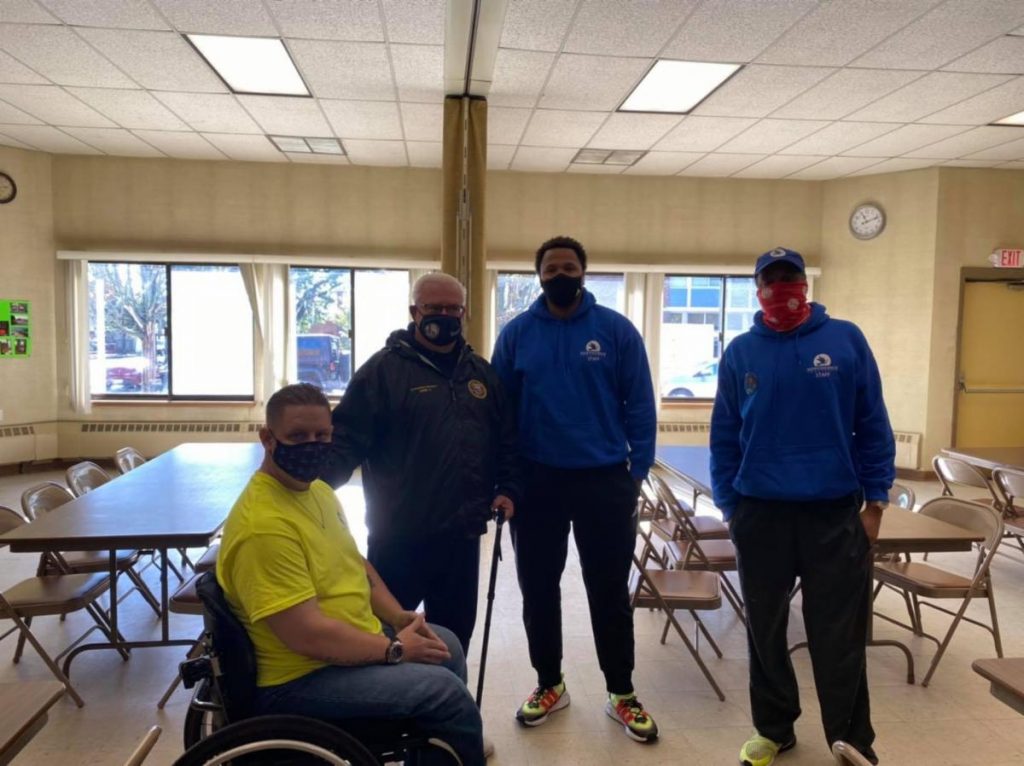 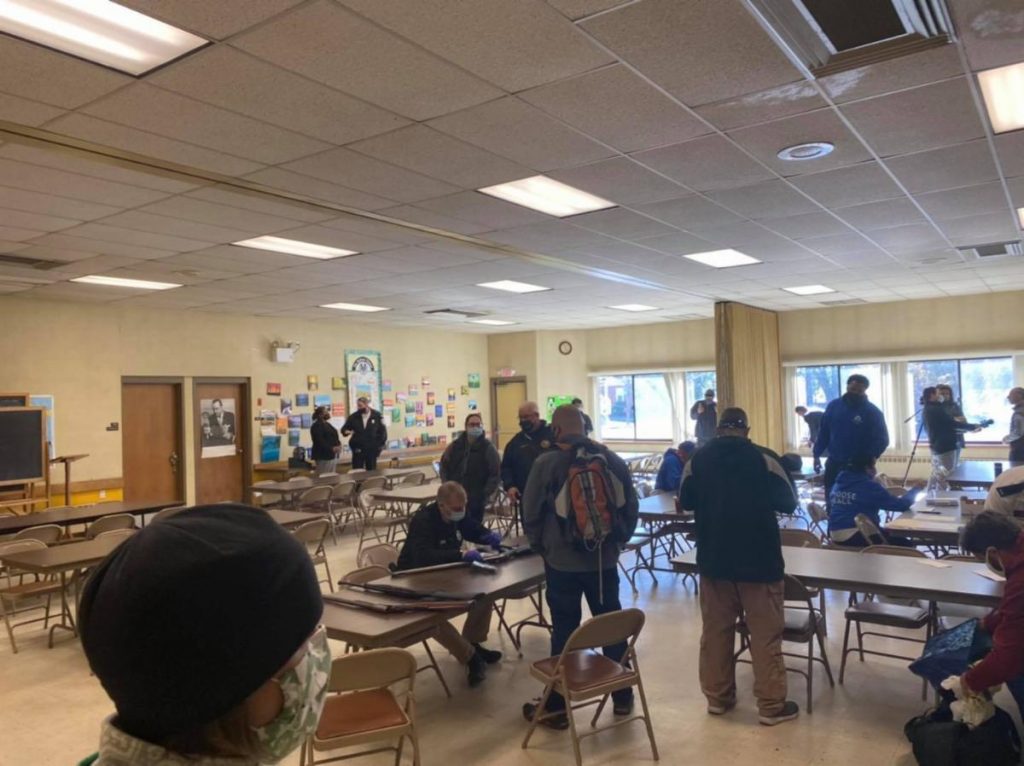 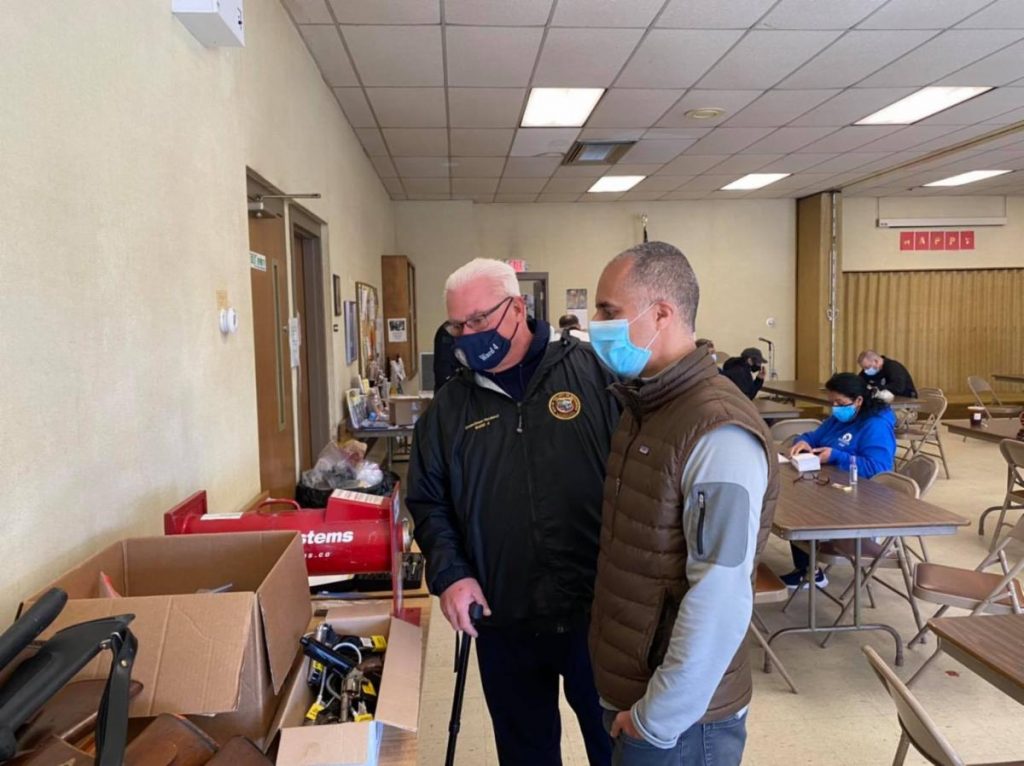